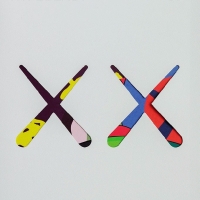 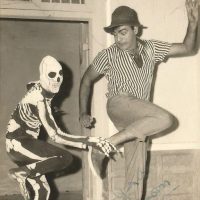 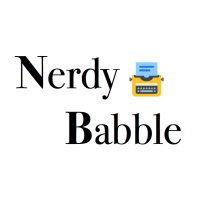 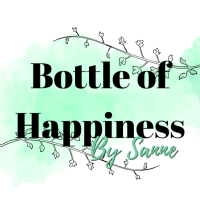 In the opening scene of Neflix’s Wild Wild Country, it was rightly mentioned that ” most of the sanyasis (followers of Osho ) now were born after Bhagwan Rajaneesh was dead”. So they, like me had no freaking idea of what really knew what happened in the USA in 80’s with Osho and his cult. Growing up in India, it is impossible to not to know about the existence of this organization, but all the controversies and jamboree around them was not well known or in other words,were well hidden from the mainstream media- not until Way brothers made this masterpiece that has caused shockwave and admiration all over.

In 6 episodes, Wild Wild Country makes a deliciously entertaining TV show, combining with excellent screenplay, writing, narration and background scores. It follows the rise of Bhagwan Rajaneesh or Osho as he was later “re-branded” in USA as a global spiritual leader and his mad-house followers who took over a Ranch in rural Oregon and build a giant city over it. The most notable of all his followers, was the one Maa Anand Sheela- the secretary and the spokesperson whose character has blown the viewers away.

The magnitude of their involvement in local polities and pop-culture was unprecedented – so was the criminal involvement and charges against them. Interestingly, the documentary didn’t focus much on the origin of the group and made too many conclusions. Like a well written TV show, it allowed the audience to be the judge. In the interview with Vulture, the Way brothers mentioned that even they still don’t know who is right or wrong in this saga that proves that Wild Wild Country is one of the rare special show that kept not only all it’s audience but also it’s creator on the same page.

Wild Wild Country by Chapman Way and Maclain Way is rated 8.5/10 in IMDB and 100% in Rotten Tomatoes, and we couldn’t agree more.