The new Deadpool 2 is fun, funny, irreverent and crazy, as promised. Wade makes a lot of pansexual comments and the movie even has a cute LGBT couple now.  There are a gazillion references and end credit scenes to boot!

And yes, that meta opening credits is also back as anyone who has seen the first movie would have been eagerly waiting. But how you reacted to it depends of probably if you are man or a women. Because one would most likely be laughing, as the male writers of the movie intended and other would be going through phases of disappointment and anger

+ What is fridging and why haven’t you killed it already?!!

The abominable fridges (and the women who die in them)

Way back in 1999, Gail Simone, a then great comic book enthusiast saw a gruesome death in a green lantern – where the hero comes home to find the villain has killed his girlfriend and stuffed her in the refrigerator. The gruesomeness of it struck a chord. Not because this was a particularly cruel image, but also it is in a LONG LINE of gruesome deaths that befall female love interests. Ofcourse, the men go on a revenge action heroic journey for that point forward – but the many girlfriends remain in fridge without much identity of their own. So Gail went and created a list of other characters and there were 100s of them.

“Women who were “killed, maimed or depowered”, in particular in ways that treated the female character as merely a device to move a male character’s story arc forward, rather than as a fully developed character in her own right”. Women in refrigerators

Now that i mention it, i am sure all comic fans can recognize this – everyone knew once such sacrifice of a woman to propel the male hero.  And that bring us to deadpool and why we need to stop putting women in fridges 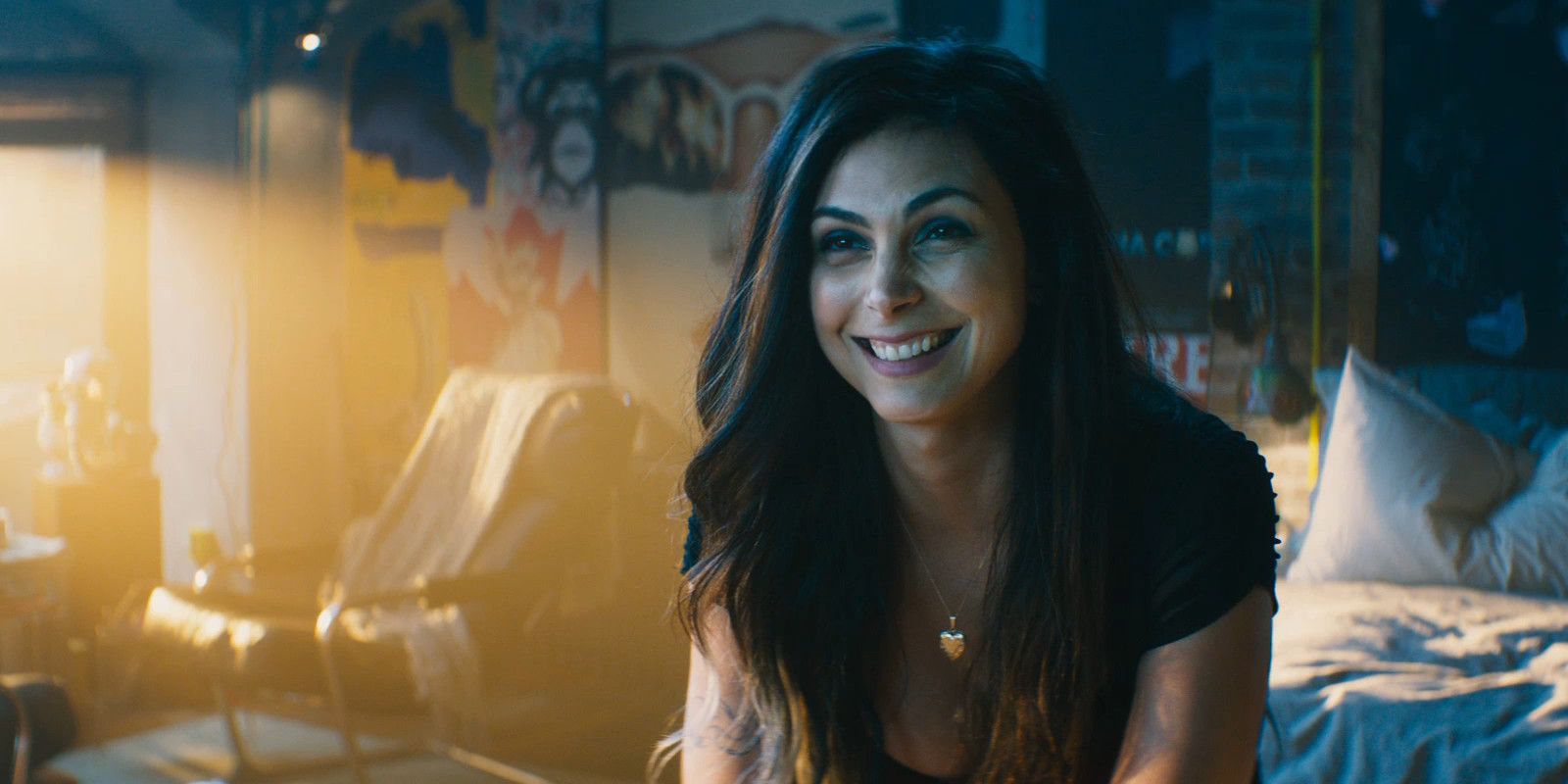 ….“I think at some point somebody just said, ‘Y’know, Deadpool kind of works best when he’s had everything taken away from him, when he suffers,’” Reese said. “So the thought was maybe we can really, really engender great suffering for him by having his line of work be the thing that costs Vanessa [Deadpool’s girlfriend] her life.”

In a culture that favors stories that revolve around men, women are too frequently treated as disposable asides who exist solely to further a male hero’s narrative arc. They are, literally in this description, things to be given to or taken away from male heroes.”

THAT, right there is infuriating uphill battle.

First of all, Deadpool is all about meta references from people who are uber aware and fans of genre – and even they didn’t realize how frequently disposable are women

Second, someone might argue saying “its not women – its the thing that is most important and that just happens to be women” You got to ask yourself, why aren’t men having emotional relationships with other men? How much has one internalized patriarchy that men are written with having that kind of devastating intimacy with other fellow men. Which again is a problem than a justification

Third, it kills creativity. By falling on that easy option to propel the story, you are losing out of finding new motivation and new stories. THAT could actually fuel creativity?!

If an aware and subversive film like Deadpool didn’t realize the negative trope they pandered to, one can understand the mammoth problem women characters have. How pervasive and internalized this patriarchal story telling is. And women want to see characters like them that don’t die. That aren’t acceptable deaths for hero to rise. That go beyond (And just look at shows like The Americans that breaks this mold beautifully and it actually helped it take it’s story in whole new place, an invention!)

So, let’s ask our creators to do better. To stop falling back on easy solutions, because, it’s not easy for women.

And burn those fridges!